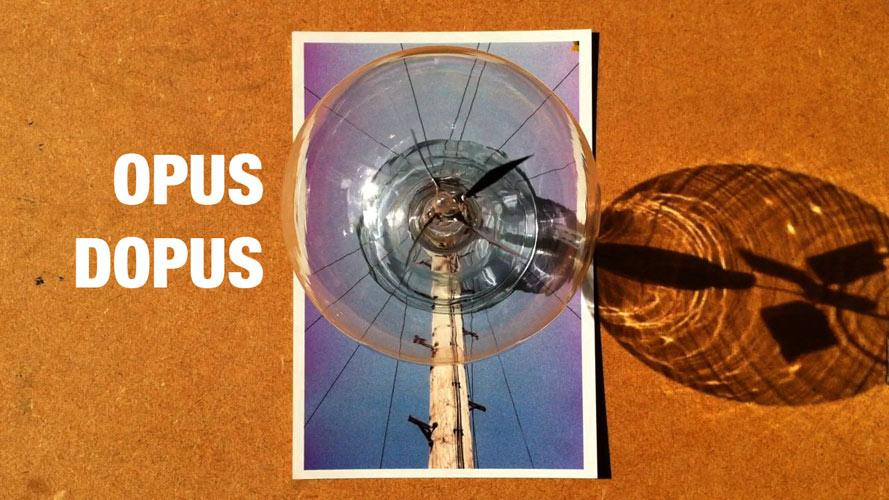 On Thursday 22 March at 6:30pm sharp followed by Arthur Brick Live at The Duke 7 Roger Street WC1N 2PB at 8pm in the Basement.

"A man's work is nothing but this slow trek to rediscover, through the detours of art, those two or three great and simple images in whose presence his heart first opened."

Camus wrote these lines in an introduction to a volume of his collected essays as a kind of epitaph to the experience of looking back over twenty years of writing and I have always loved the sentiment of inhabitation these words conjure in me. It's the word "trek" that that does it, the act of walking with something on your back. You know it's there but when you turn around to see what the weight is, it's nowhere to be seen. It's not like pilgrim's burden because you don't really want to cast it off because it's the tent you are going to pitch when it starts pissing down with rain. But wandering up and down plays havoc with the contents of your bag and whenever its time to unpack, things are never in the same order you put them back in.

"I could have been somebody, I just couldn't be bothered" is a phrase I always attribute to Tony Hancock but to be honest I can only hear my dad saying it to great comic affect at one of our house parties or down the pub. All the potential of the great hero set aside in preference for a quick pint with the lads after a hard days work. This kind of "sacrifice" seems at odds with today's drive to fulfil personal ambition at all costs and sod everyone else. Words don't make a voice and a voice often belongs more to the one hearing it than the speaker. I also have a memory of my mother saying "you got mud on your boots and shit on your shoes" when as kids we returned from what we used to call 'the moors', but again I can't be sure that it wasn't that northern comedian who used to say "I was stood standing there!" Loud and clear voices. Great and simple images. It would all be so much easier if it were in front of you. But only very particular travellers wear their rucksacks on the front. I saw a memorial stone recently that started with the words "No Epitaph Is Needed to Record His Worth". I like the perversity of this kind of modesty being carved in stone.

Domo Baal is delighted to present John Strutton's second solo show in the gallery. Opus Dopus will show an installation in 3 distinct areas offering a glimpse into Strutton's recent practice: drawings from the monumental to the intimate in scale, a sculptural tableau and in the main gallery the video 'Opus Dopus' (HDTV video, colour, sound, 16:06 min, 2012) in 6 chapters:

"John Strutton's short series of films offer the uninitiated a real insight into his studio practice, which incorporates drawing, personal archives, music and video and render to the viewer privileged user access to surf Strutton's rich interior world; one informed as much by tricks of the light on a difficult day as pop culture or the non–neutrality of objects and particular forms of expression as tools for thought."

Rebecca Geldard, from her introduction on John Strutton for 'Other Surfaces' at Poppy Sebire, January 2012